A brand new collaboration between Louie Louie and the Jamyang Buddhist Centre,Yard Cafe nestles effortlessly in the garden and dining room of a stunning gothic style Victorian courthouse. 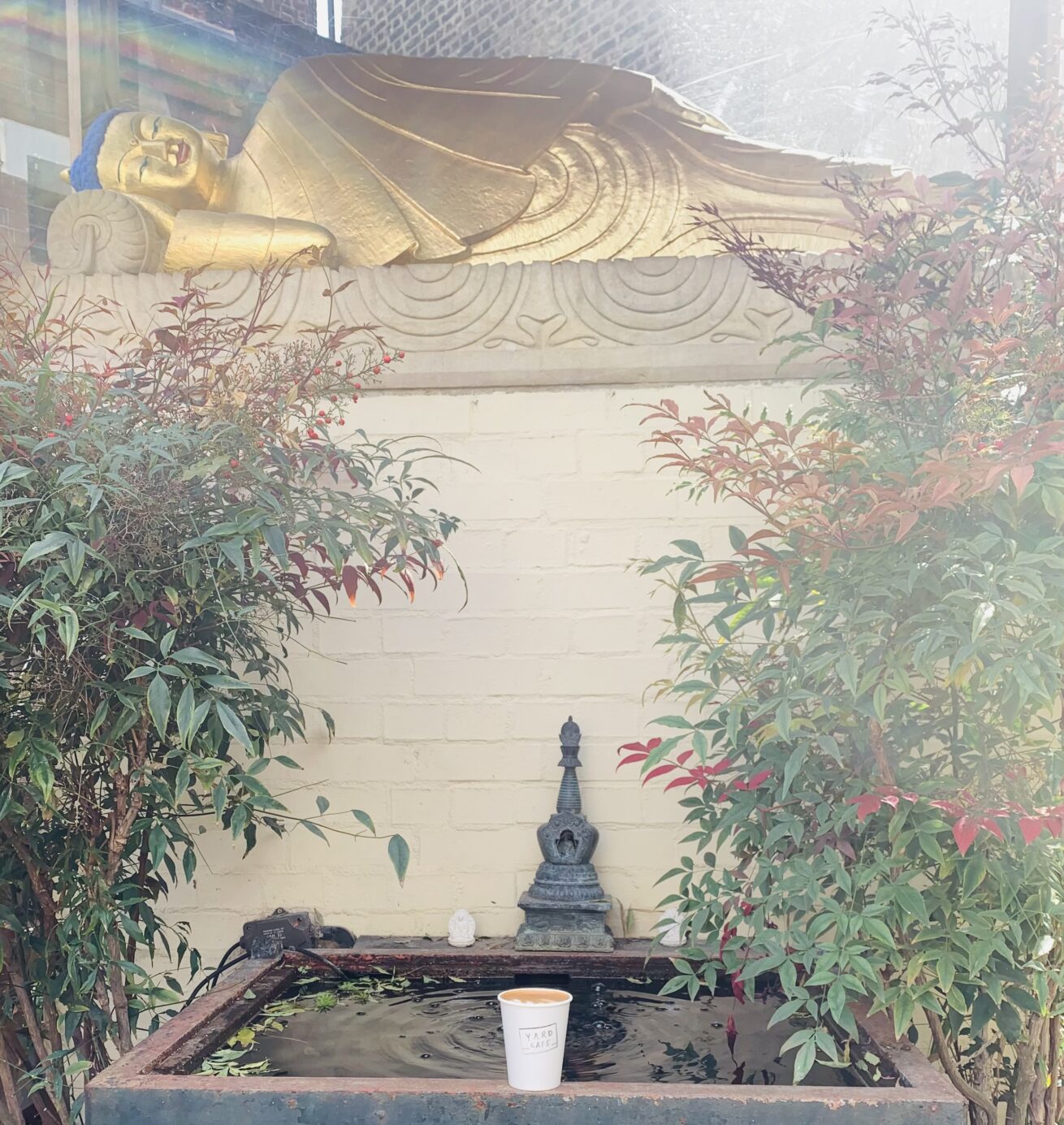 It’s been a vibrant Spring and Summer for us as part of the Jamyang Buddhist Centre family!

As the season draws in, the Yard Café will be taking a break for the coldest months, closing on Sunday 7 November for winter, reopening again on Tuesday 1 March 2022.

We wont be hibernating though, as we will be working with Jamyang on catering for special events & venue hire as well as opening our new neighbourhood cafe & bar, Little Louie, just across the road from Jamyang at Elephant Park.

_art at the Yard

By working through fragments taken from both memory and lived experience, Olvez-Wilshaw enlarges, twists and reimagines furniture and boat hulls from the Philippines with western influences that range from British post-war sculpture and Roman Catholic regality.

Representations of power and imperialism give way to reproductions of a rural, domestic Filipino identity- an identity that slips and falls between the fictional and real.

Francis Olvez-Wilshaw (b. 1991) is a multimedia artist currently living and working in London. He studied at the Royal College of Art and Camberwell College of Arts. Previous exhibitions include solo exhibitions such as Stick a Fork In It at Visual Arts Centre, Austin (2017) and Aether Shrugged, Curious Project, Eastbourne (2016) and group exhibitions including Something Written or Recorded, Digital (2019). Olvez-Wilshaw has also undertaken a number of national and international residencies including the Silanaiai Project in Lithuania (2016) and Florence Trust Residency in London (2014-15).

Our first exhibition of paintings & prints on tin of the Heygate Estate by Reuben Powell ran throughout June 2021 until end of September.

Reuben Powell has lived and worked in Elephant and Castle for more than 35 years. His work focuses on the fast-changing landscape of his local neighbourhood, the disappearance of the old and emergence of the new.

The works shown here are of the Heygate Estate that once stood at the top of the Walworth Road. The Heygate Estate was built in the early 1970’s and together with its neighbour the Aylesbury Estate provided homes for thousands of people.The inhabitants were to be elevated above the then decaying Victorian streets of Elephant and Castle to homes interconnected by arial concrete walkways; the rumoured intention was they would be able to walk to Camberwell without touching the ground. A sign once stood by a locked gate on Heygate Street; “no footpath at ground level”.

The Heygate Estate was demolished in 2014 to make way for new blocks of flats themselves echoing the Victorian tenements that stood on the site before the Heygate itself was built.

If you are interested in the space to hold a function (cafe + yard, or in the Jamyang Centre itself), please email venuehire@jamyang.co.uk

You can now book in to one of the old court cells in the Jamyang Centre for the night! More info here.: 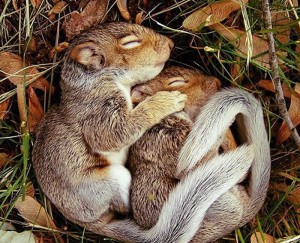 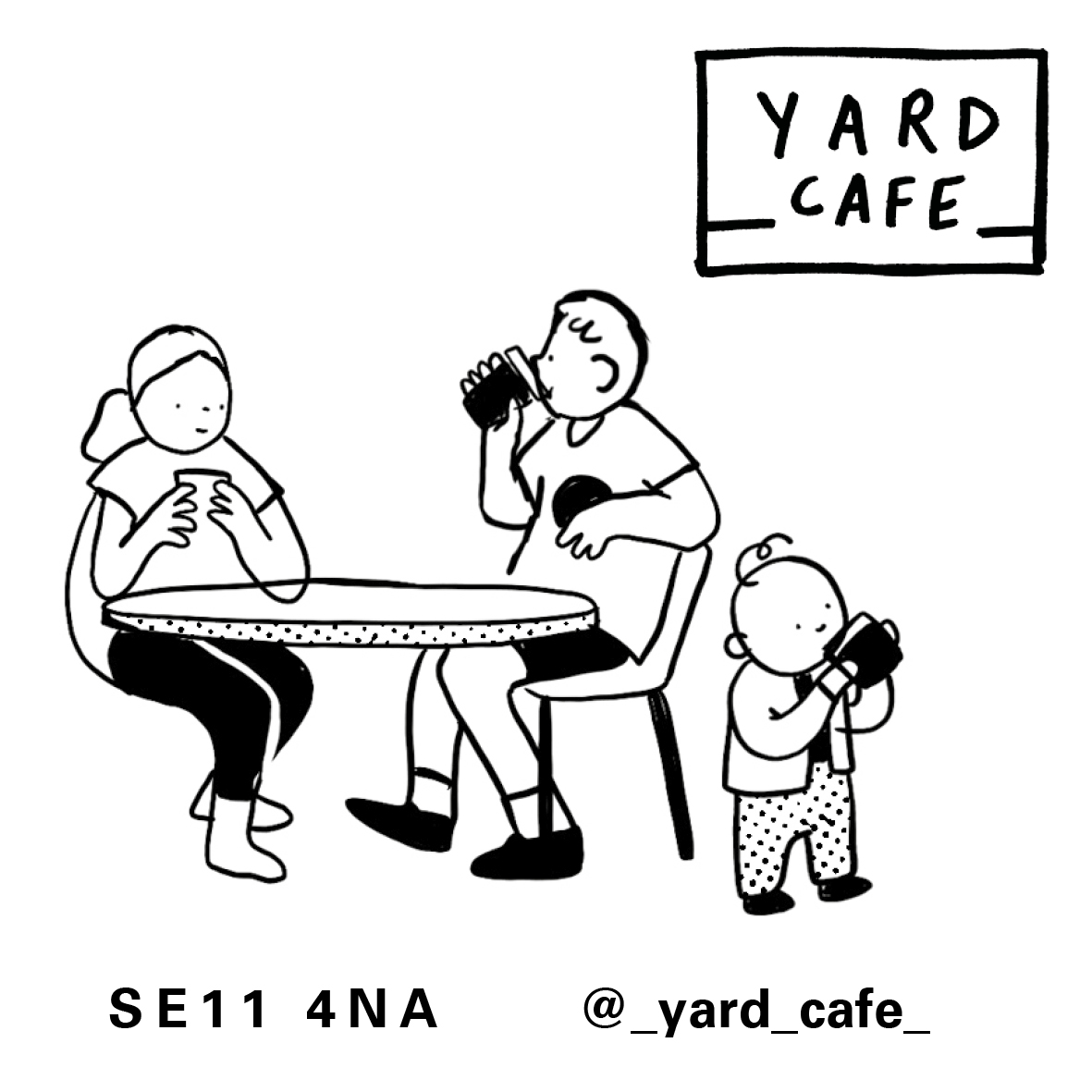 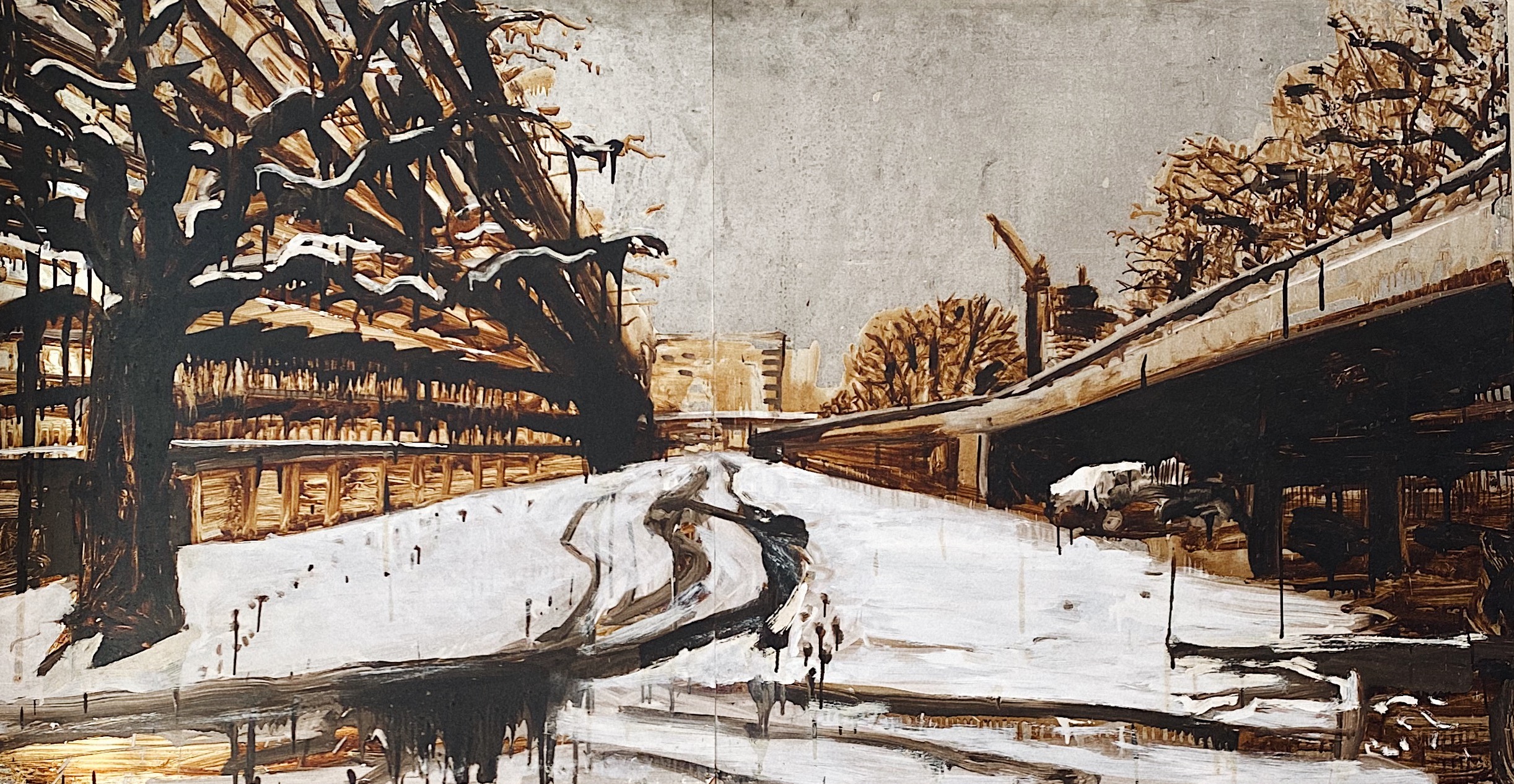 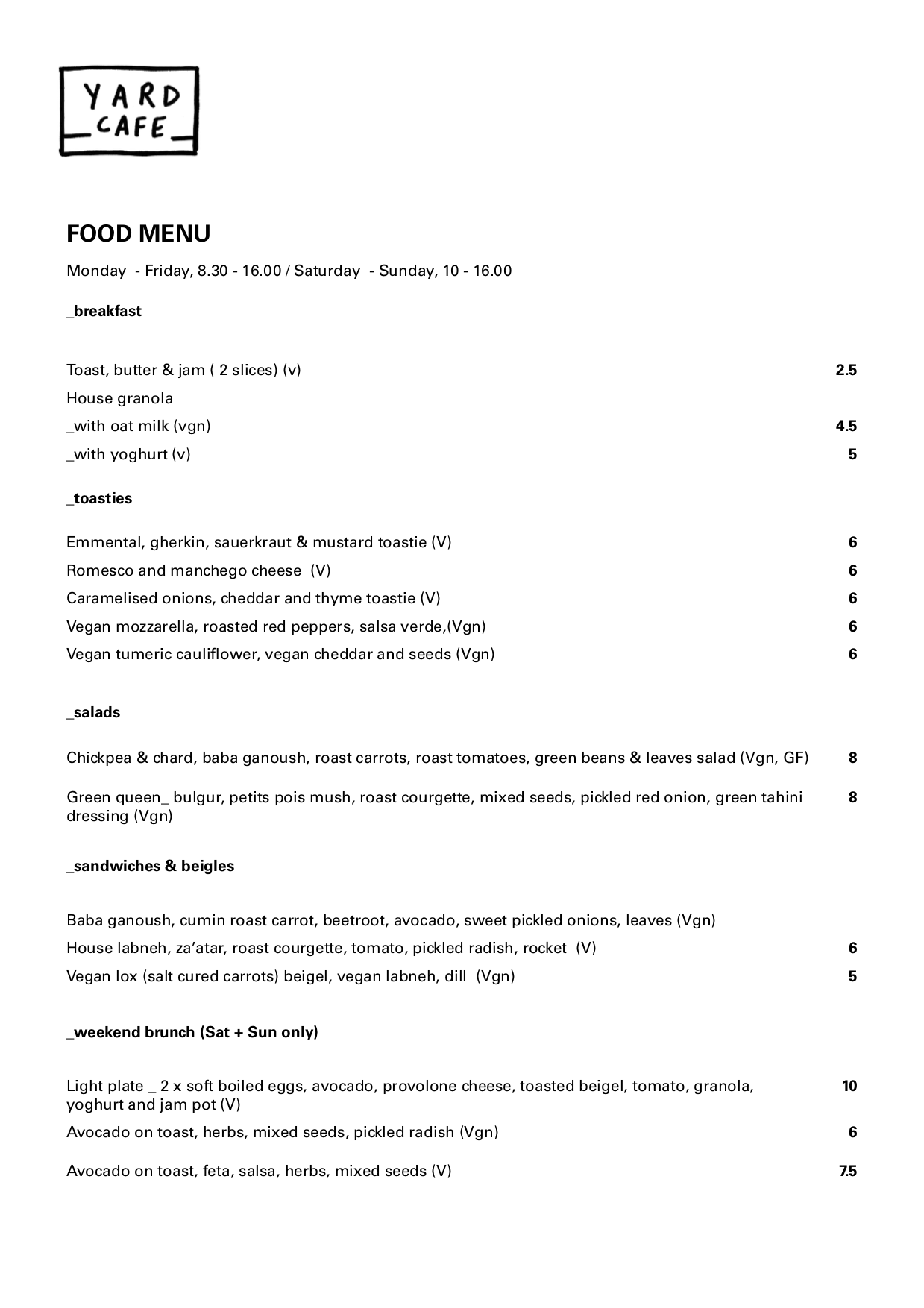 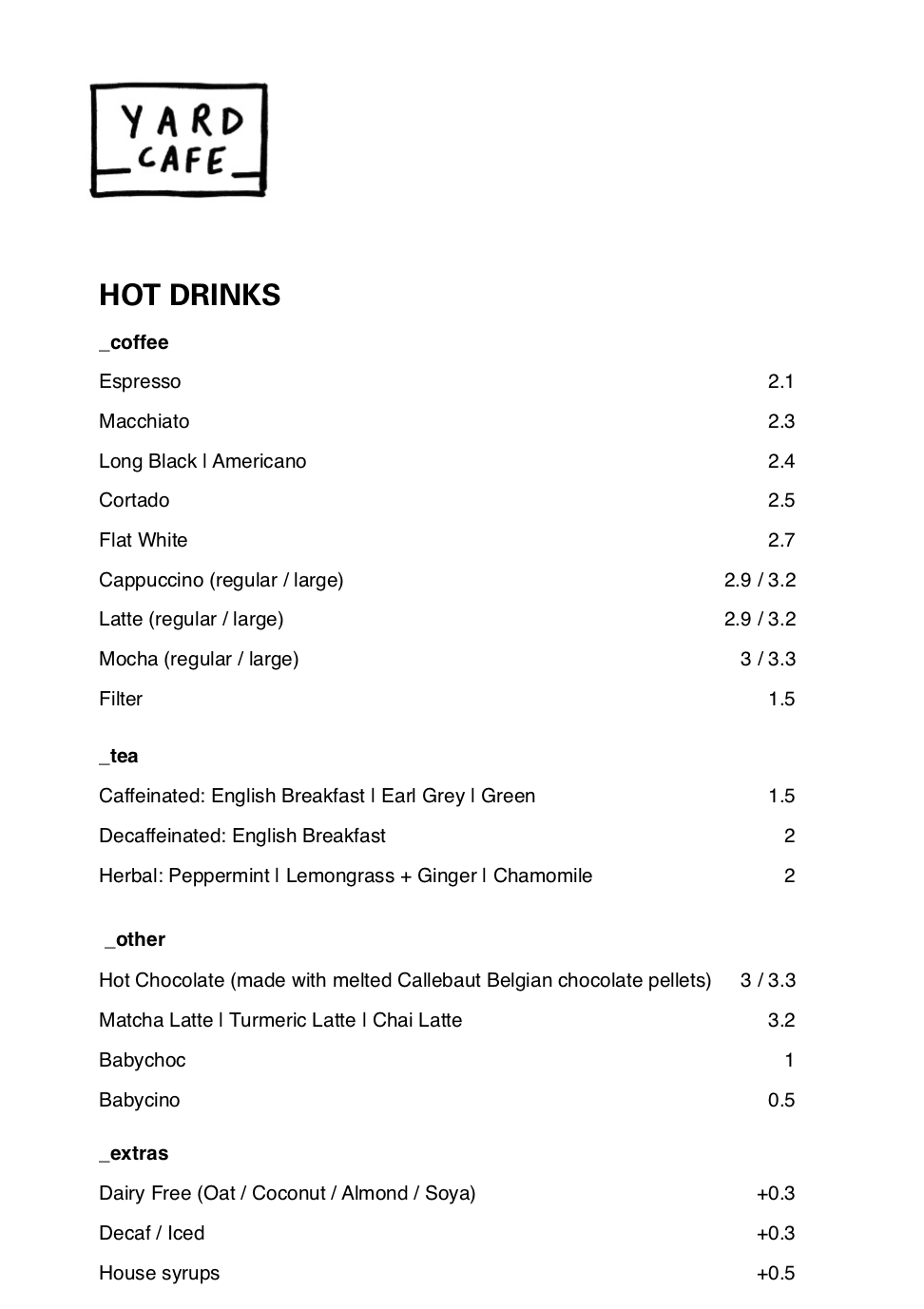 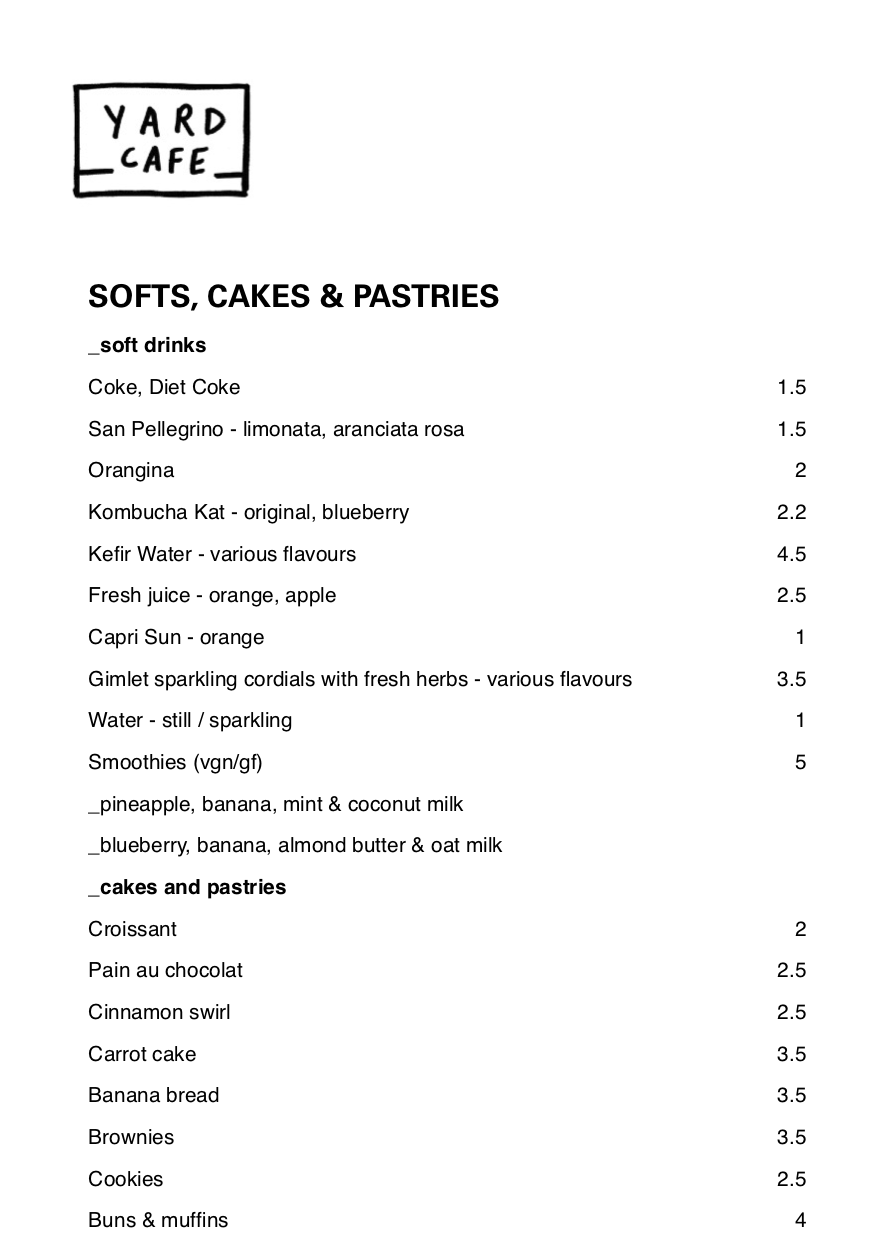 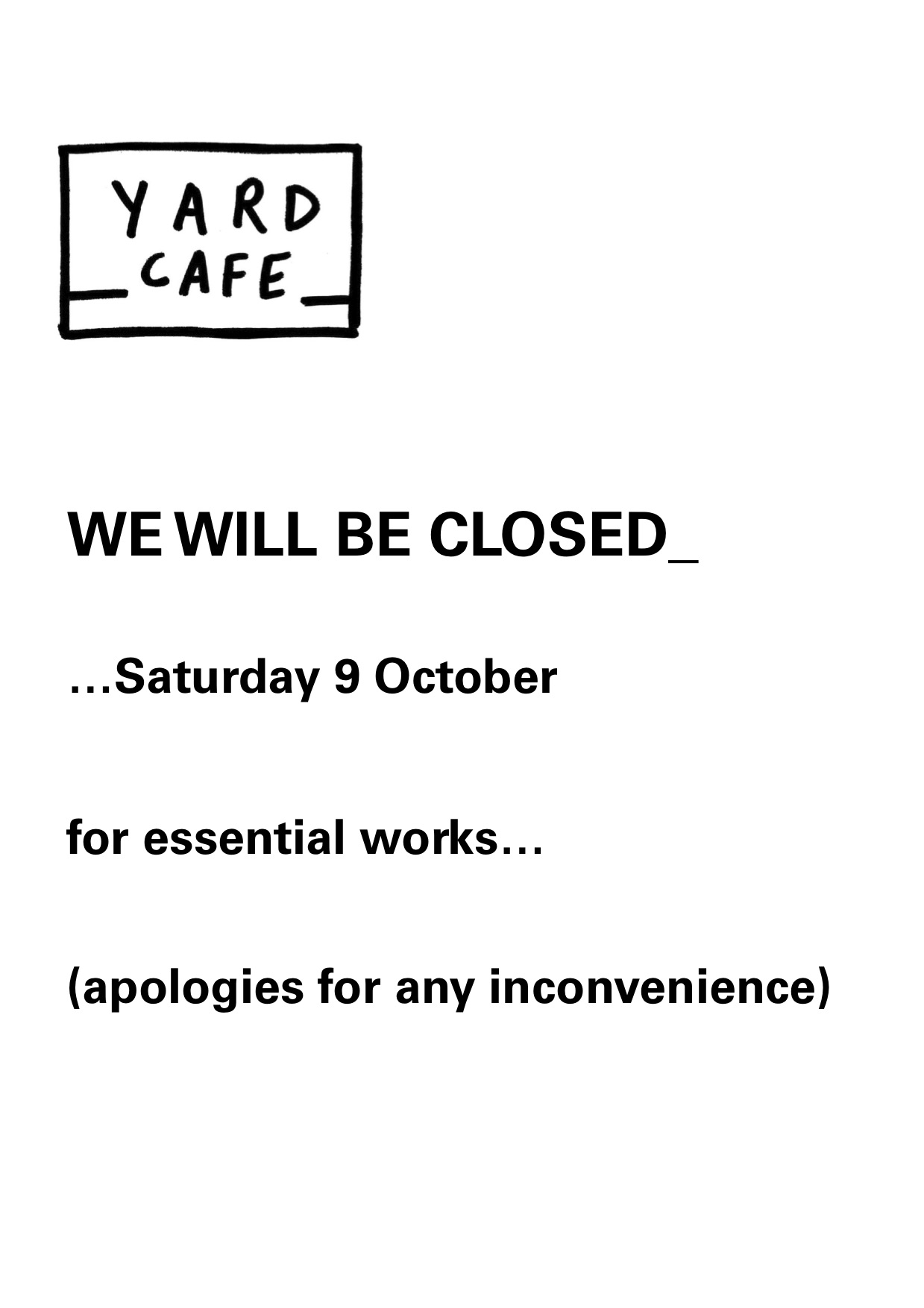